I’ve learned so much about following Christ over the almost twenty years that I’ve been dealing with this frustrating disease known as ALS. It’s been a long and, in every sense, a painful road to travel. But, from a Christian perspective, it’s these difficult trials that are supposed to shape and perfect us:

“Consider it all joy, my brethren, when you encounter various trials, knowing that the testing of your faith produces endurance. And let endurance have its perfect result, so that you may be perfect and complete, lacking in nothing.” (James 1:2-4)

One word stands out to me when I read the above passage – perfect.

Perfect: being entirely without fault or defect: flawless b: satisfying all requirements: accurate.

Jesus did say that His followers were to be perfect (Matthew 5:48). That’s a tough standard; the toughest of all standards. It’s kind of funny to think about now, but…

9 “I kept looking
Until thrones were set up,
And the Ancient of Days took His seat;
His vesture was like white snow
And the hair of His head like pure wool.
His throne was ablaze with flames,
Its wheels were a burning fire.
10 “A river of fire was flowing
And coming out from before Him;
Thousands upon thousands were attending Him,
And myriads upon myriads were standing before Him;
The court sat,
And the books were opened. (Daniel 7:9,10 NASB)

Before we look at Revelation 20:11-15, take a moment to reflect on the carnage being wrought upon the visible church in our time by the very men who, by their own positions, should be shepherding the sheep. Instead, they are actually doing the very things to bring about the famine of hearing the Word of God and, hence, spiritual darkness seems to be all…

I had a dream a week or so ago that I believe was either prophetic, a warning, or both.  I’ve had dreams in the past, but they’ve usually been for me personally.  This one was different.  I hesitate to share it because I’m not even sure if it means anything, but it’s been on my mind and I feel compelled to post it.  It’s not a long dream and I will post what I’ve come upon when researching to verify the items in my dream.

In the dream, I was in a tall building in a city.  I was looking out the window and could see the rooftop of part of the same building I was in as well as brown buildings laid out in a pattern beyond.  I knew in my dream that they were some kind of government buildings.  In the room with me was my husband and another man, (I have no idea who it was. Never saw a face.  He was just there.)  We were in a bedroom.

The building we were in was old and dilapidated – like the ones around us.  It was a condo or a hotel. I looked down and I could see through the slats of wood which comprised the floor.  It didn’t look safe, but I didn’t have any fear of falling through them.  Instead, I could see huge clusters of bright green grapes hanging from a rack of some sort on the next floor down.  There were two layers of them, one row hanging over the other.  They weren’t the opaque green of grapes you find in the store but more translucent.  (The color really stuck out in my mind.) And it was a light area, as if sunlight was shining on them.  Everything else around was darker.  Not night, but just darker/dull.

I told my husband that this wasn’t a good place to be.  It was like being in a bad part of town. I also told him that there was an inn or hotel up north that we should go to.  I told him it was America’s Choice.

I think there was more to the dream, but I am not positive. I remember a hotel and checking in, but having to wait while a room was cleaned.  Truthfully, I don’t remember which part of the dream that was in or if it’s even relevant. Or a different dream altogether.

I decided that in light of the recent in flooding in Louisiana to take another look at this post.  I can’t say that this dream was about what is going on because I don’t see the relation between the two events.  In any case, I did remove my interpretation of this dream because I felt it was not correct. 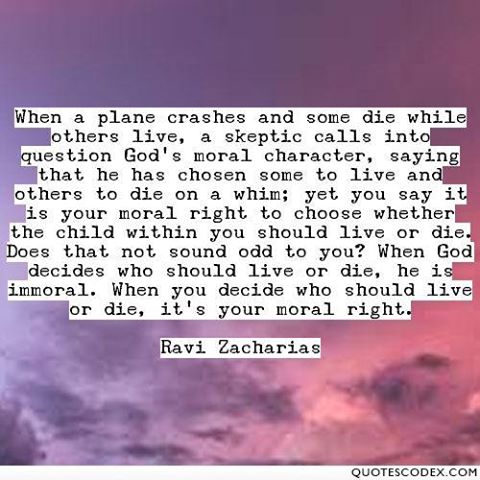